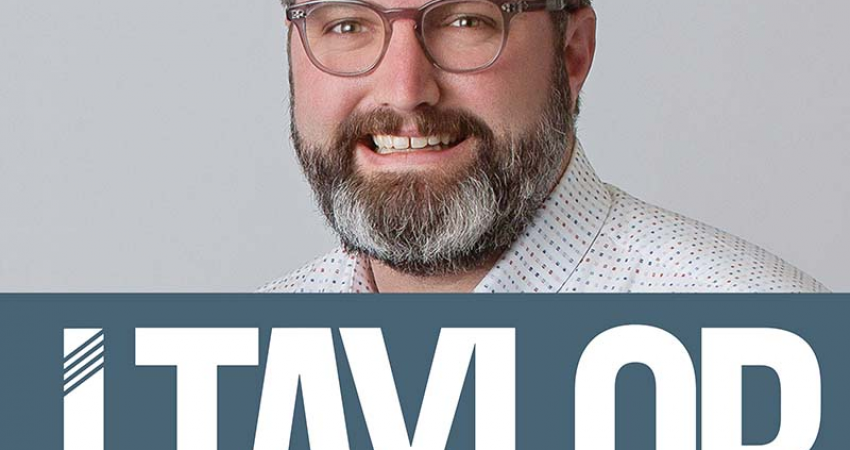 Today, we're going to talk about goals. What they are and why they're important for your financial plan.  I am Jordan Taylor.

So, what do I mean when I'm talking to a client about goals is several things. So not only retirement goals, when do I want to retire? How do I want to retire? How much money will I need in retirement, but also goals like college savings for their kids or grandkids or major purchases like buying a new car, buying a new house,  buying a vacation home. So, goals aren't limited to just retirement. It's really any financial goals that you have.

Some of the crazier things that I've seen is I had a client come to me and, had always dreamed of, learning to fly. And so one of his goals was not necessarily to buy a plane,  but he really wanted to go out there and get his pilot's license. So, we integrated that into his financial planning.  He had the means to do it. He  wanted my thoughts and,  my opinion on if it was a good financial decision,  and for him, I think it was because it,  really molded into something that he had had always  dreamed of doing as a kid, but life got in the way. He was older and was able to get that accomplished. So pretty neat deal.

When people ask how much they need for retirement - it really is a open-ended question there is no one right way for everyone.

Recently, we went through the financial planning process for a younger couple.  They had been doing very well on their savings.  They're pretty frugal.  Both work.  The kids had moved out. College was done. Weddings were done. So they were really just trying to decide, all right, how much longer do I want to work? And, so we sat down and we went through this process and we found out that, should they lose their job today, they would be perfectly fine. And I think that while they want to continue working, they really just liked that idea that hey, worst case scenario, something happens, I just decided today's the day I want to stay home. I can do it, and we have a confidence factor that,  they can do that and live comfortably just like they are today.   Doing the math and doing the planning really gave them peace of mind, and for them, I could confidently tell them that they would be okay, and that was a big relief for them.

Not too long ago. I sat down with a couple and, they were sitting there going all right, we've, saved up a little bit. I forced them to really think about it and get pen to paper on what am I going to do? How much am I spending? How much will it increase?    So I showed them three scenarios that they can afford. The first was conservative - stick with their plan now, not buy the new flashy car, not by the new flashy house. The  next was, buy the flashy car, stay in the same house. And then the third was, pull the trigger,  and then live a little bit more frugally. And they, they liked the idea of there's  pen to paper and you can actually see the difference and, it wasn't just the difference on their monthly cashflow now. It was the difference of where I expect their accounts to be in 5, 10, 15 years.

So  it's not just a, Hey, you've saved a million dollars and we're going to go ahead and invest that for you and provide you a monthly income stream. It's not that easy. I think that in today's day and age, there's a lot of fear out there. There's a lot of misinformation and there's a lot of just unknown . One thing that I try to do is educate clients and friends on what is going on and how I can really help them attain their goals.